There’s probably not one aspect of guitar playing that’s more fun than gear! Sure it’s amazing to write music and record music and can be an absolute obsession, playing shows in front of expectant audiences, sharing your vision and passion, is obviously what it’s really all about…but…There’s something about the instruments themselves’s that speaks to you. It happens when you experience your first electric guitar up close, or maybe it’s when you first saw a guitar in a magazine or on TV. I still get totally excited when I walk into a music store!

Like a lot of us, I have gone through so much equipment in my career that I could never list it all. I have owned twenty one guitars and let most of them go for various reasons. Some I would still like to get back! I have what I need (pretty much) to make the sounds in my head come out but my wish list is huge! For me it comes down to the Stratocaster sound, Telecaster sound the 335 and the Les Paul, as the four pillars of electric guitar tone. I also like the idea of having one live guitar that can cover all of those bases pretty well. As for amplifiers, again, my wish list is extreme but, for now, I am pretty darn happy with my Fuchs ODS and Carr Slant 6.

Pedals are maybe the most fun of all. There are so many amazing manufacturers that have new pedals coming out seemingly every day but let’s not forget all of the classics that never go out of style. Throw in recording gear, all of the killer tech advances and a whole host of miscellaneous stuff and it’s really pretty incredible.

It’s all in the quest for the very best tone that we can achieve. Everyone of us has a different idea what that means and it may change over time. From the pick to the string/cable/pedalboard/cable/amp/mic/mic cable/preamp/AD conversion/sample rate/etc… the mix/plug ins/outboard gear blending old and new/mastering/format/ it all matters and matters a lot. Technology is catching up with tradition and I’m starting to embrace all of that more and more. At least I’m not at a lose for things to obsess over! lol 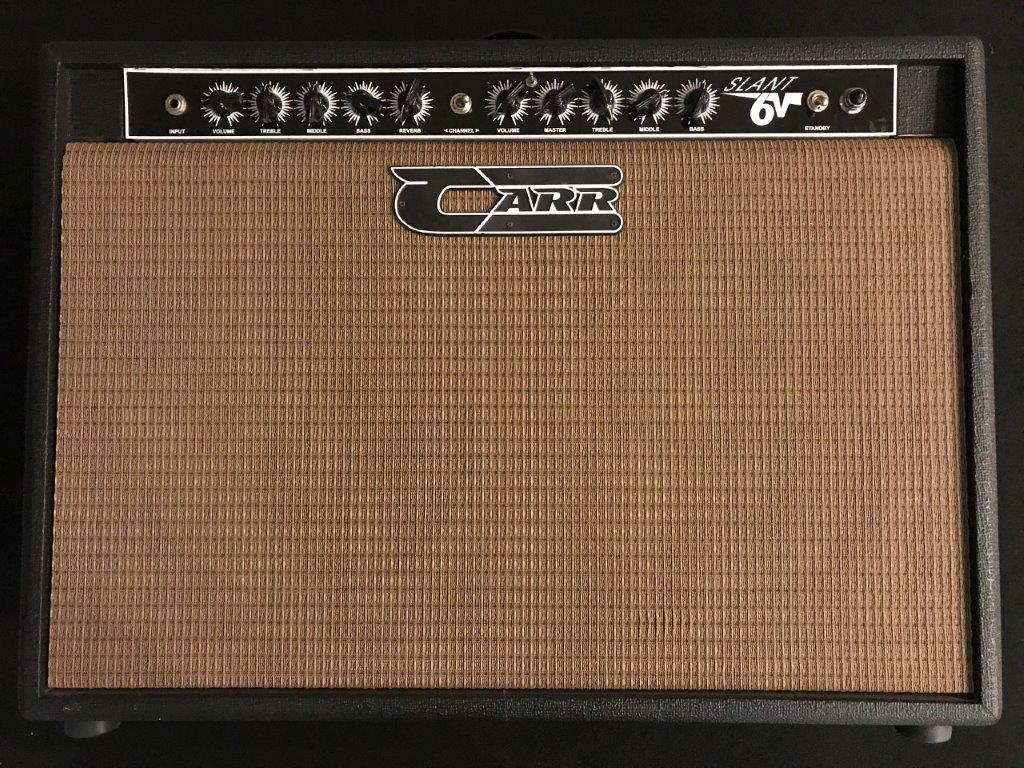 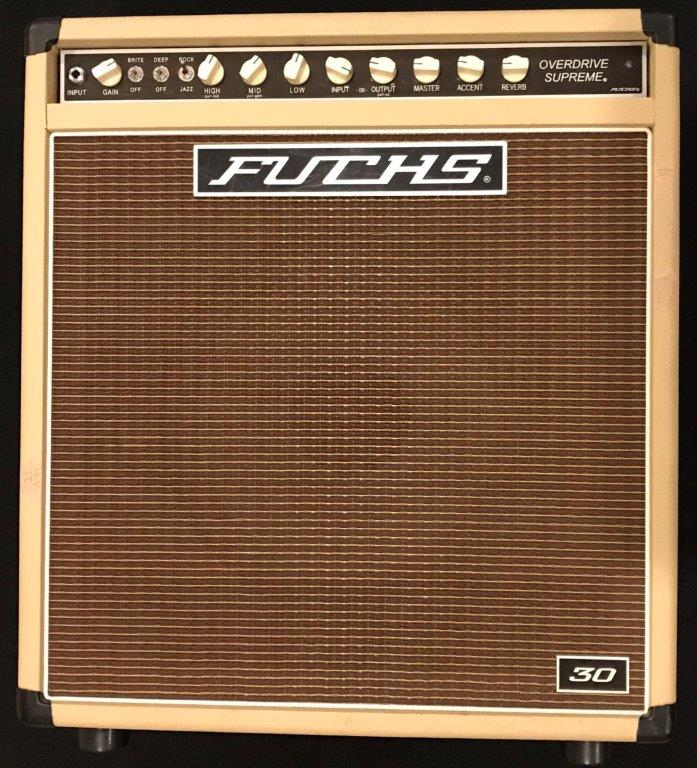 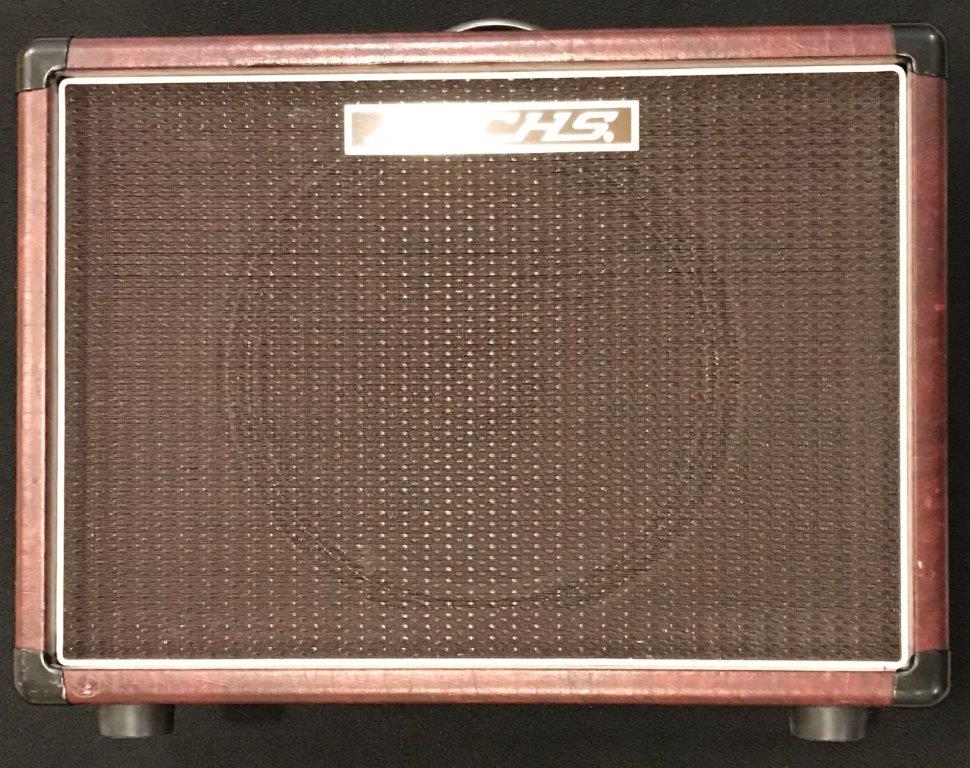 4 Evidence Audio Melody cables- from the pedal board to the amps, Mogami Platnum from Pedal Board to guitar.

Having trashed countless pedals, and having multiple pedal board “breakdowns” on stage, I broke down, and built this layout. (see picture) The board was assembled by Trailer Trash Pedalboards. This board runs two amps, has a programable midi controller, and a true bypass strip for the “extras” that I may want to grab. It is hard wired, reliable, and is super quiet. 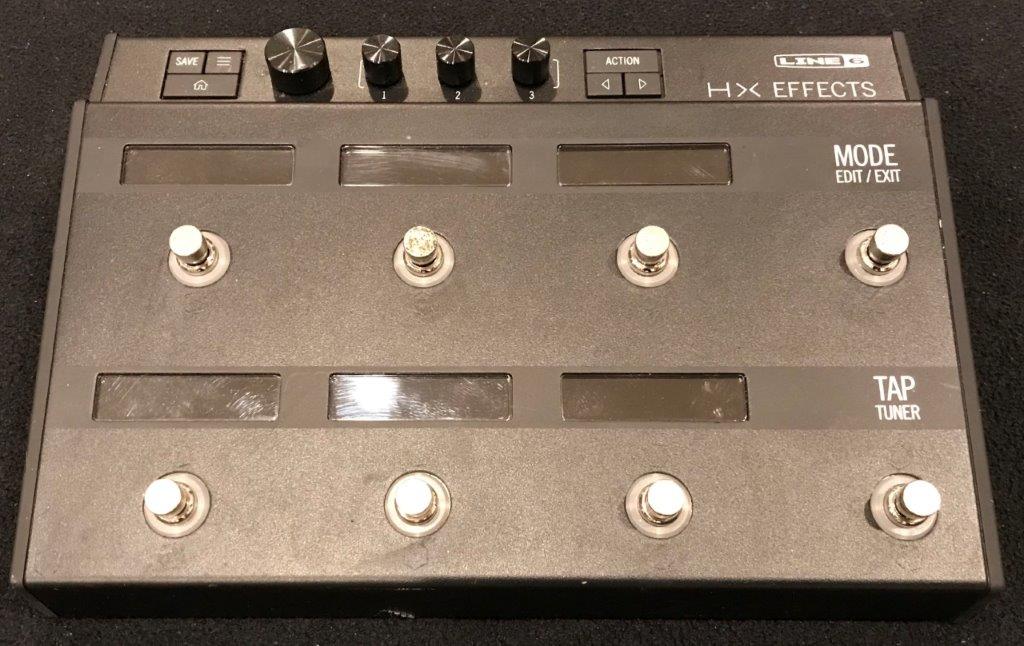